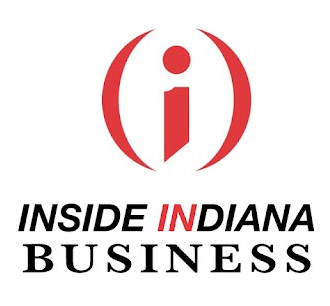 CHESTERTON – The Northern Indiana Commuter Transportation District is releasing revised details of the $420 million Double Track project, which intends to improve commuter times on the South Shore Line between Gary and Michigan City.

Our partners at The Times of Northwest Indiana report leaders from NICTD, which operates the South Shore Line, presented the latest project plans to about 450 people during a virtual update.

Construction of the Double Track project is expected to begin next year.

The paper said the project could reduce travel time between Chicago and Michigan City from one hour 41 minutes to one hour 7 minutes, a half hour savings for commuter passengers who live in northwest Indiana but work in downtown Chicago.

NICTD President and General Manager Mike Noland says the Double Track and West Lake Corridor projects are projected to attract more than $2 billion in private investment near the rail lines over the next 20 years.

The West Lake Corridor would run nine miles from the South Shore Line in Hammond to the Munster-Dyer town line and include four new stations.

Some of the biggest changes will be in Michigan City where plans call for the elimination of multiple street grade crossings.

In addition to the second set of tracks to Michigan City, train speeds will be increased by skipping some stations along the way, said Noland.

This website uses cookies to improve your experience while you navigate through the website. Out of these cookies, the cookies that are categorized as necessary are stored on your browser as they are essential for the working of basic functionalities of the website. We also use third-party cookies that help us analyze and understand how you use this website. These cookies will be stored in your browser only with your consent. You also have the option to opt-out of these cookies. But opting out of some of these cookies may have an effect on your browsing experience.
Necessary Always Enabled
Necessary cookies are absolutely essential for the website to function properly. This category only includes cookies that ensures basic functionalities and security features of the website. These cookies do not store any personal information.
Non-necessary
Any cookies that may not be particularly necessary for the website to function and is used specifically to collect user personal data via analytics, ads, other embedded contents are termed as non-necessary cookies. It is mandatory to procure user consent prior to running these cookies on your website.
SAVE & ACCEPT